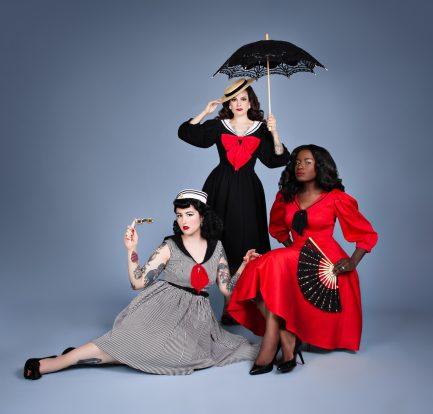 It will come as no surprise to you that I took this top pattern and opted to make a dress by adding a gathered skirt. I also skipped on the collar detail (for a couple of reasons). My use of vintage inspired fashion is quite conservative – I personally think there is a thin line […] 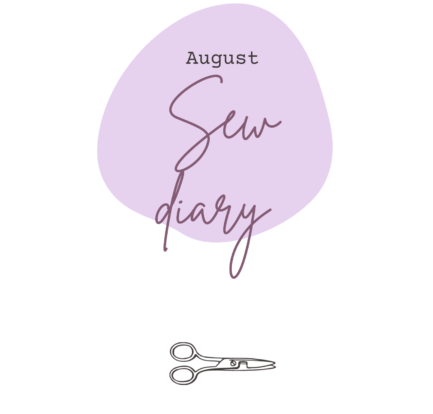 I can’t believe August is over already. I’ve already noticed the evenings getting darker soon and with that chill in the air it’s evident autumn is on the way. I, for one, can’t wait. I’m not really a sun lover so the few weeks we had of heat and sunshine are something I’d rather leave […] 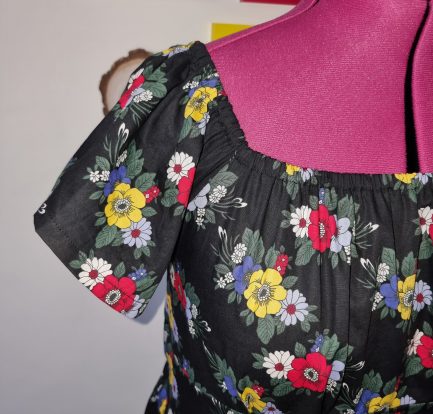 The Rita Blouse – it has sat on the back burner for an absolute age because, as you probably know (if you are following my sewing journey) I just don’t gravitate to separates. And then it hit me – the most obvious answers take me a while – just make it a dress as I […] 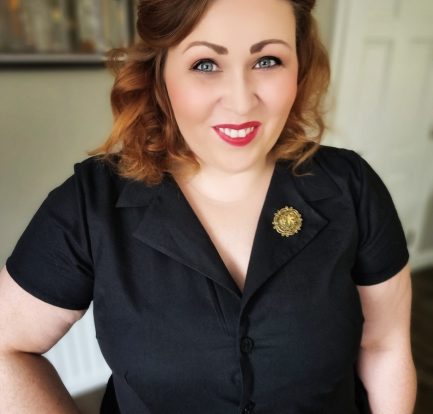 I think the July Patreon was one of my favourites to date – the Scout Dress, which is a quintessential 1950s inspired shirt waist dress. This is the pattern I’ve always wanted – it carries real Grace Kelly vibes and is even reminiscent of the New Look (which I have written about in my previous […] 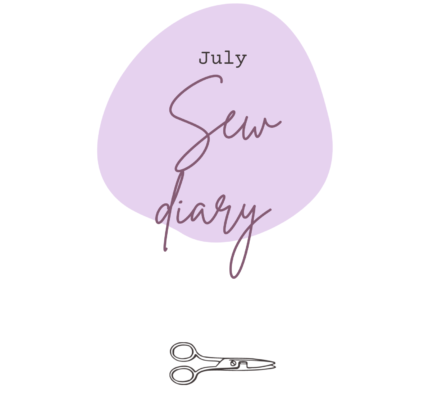 I almost forgot about my sewing diary this month – and it may well be my last month featuring summer clothes. I’m moving on to autumnal shades and patterns now. Peppermint Magazine Paddington Top As you know, most of my makes are dresses so it take something special to make me want to make a […] 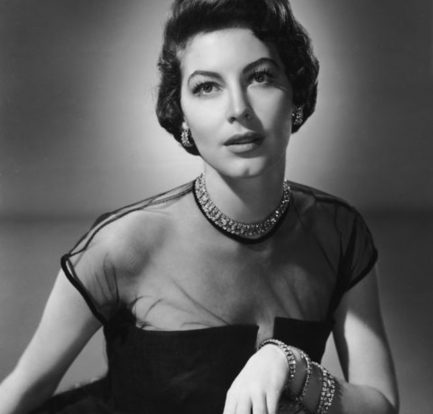 I made this pattern back at the start of May along with Sally (@theyorkshiresewist) who shares my love of vintage styles. Just like any of Gertie’s patterns, the Gardner deserves a place on the blog. It’s definitely a spotlight look. Named after the beautiful Ava Gardner, this yoke top could easily be dressed up or […] 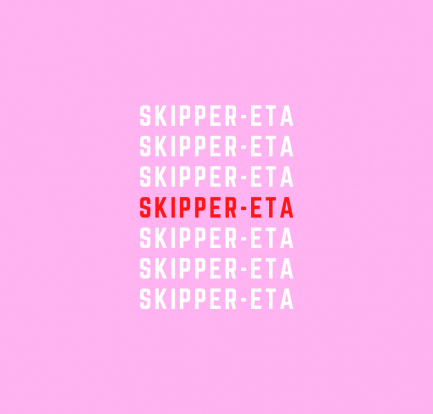 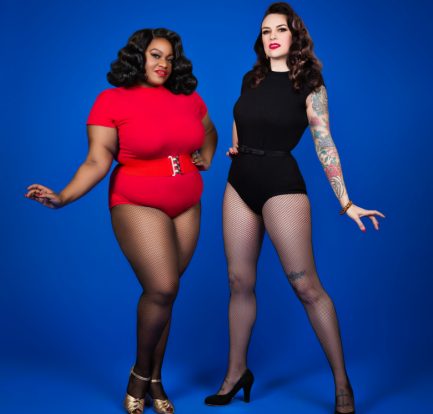 I’ve always had a liking for bodysuits which has become even more pronounced now that I sew and can get the dimensions just right for my short, curvy body – thank you, Gertie! Charm Pattern’s Patreon recently released the Skipper Bodysuit and Dress Pattern, fully interchangeable with the Barbie Top pattern, and I can’t stop […] 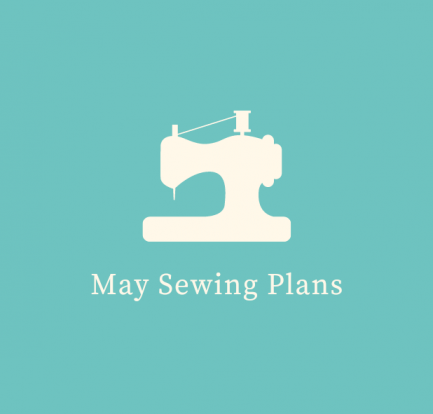 I’m still recovering from the shock of how many garments I made last month (14!) and I doubt I’ll be half as productive this month but there are a few pieces I am intent on making. At the same time, it is Me Made May – I love a good Instagram challenge but I’m not […]