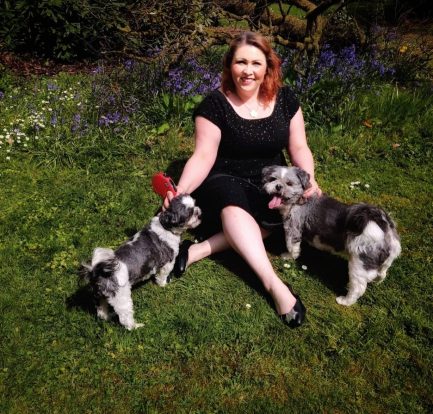 Until I sewed with double gauze, it was a fabric I would have associated predominantly with babies; it’s interchangeably referred to as muslin, swaddling and even ‘baby cloth’. It’s easy to understand why; two of its main characteristics are that it is soft and squishy making it perfect for little people. What is Double Gauze? […]

I’ve had the Fringe dress on my to-make list for several months and now that I’ve finally made it, I know it’ll be a pattern I will revisit in the future. The Fringe is both a top and dress pattern but I was always going to make the dress version. The dress actually offers two […] 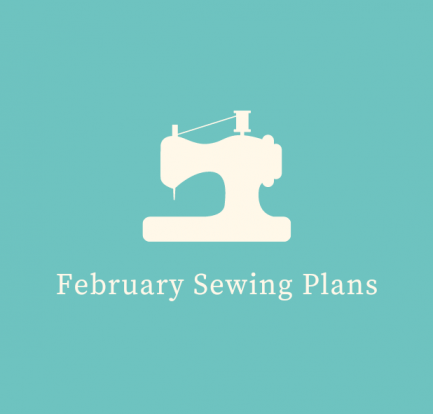 No actual sewing is being done today – although, I do have some fabric pre-washing – so I’ve decided to plot out my makes for February (with an essential red dress for Valentine’s Day included). Make 1: Jennifer Lauren Handmade Juniper Cardigan in this gorgeous modal french terry cardinal from Sew Anonymous and I think […]