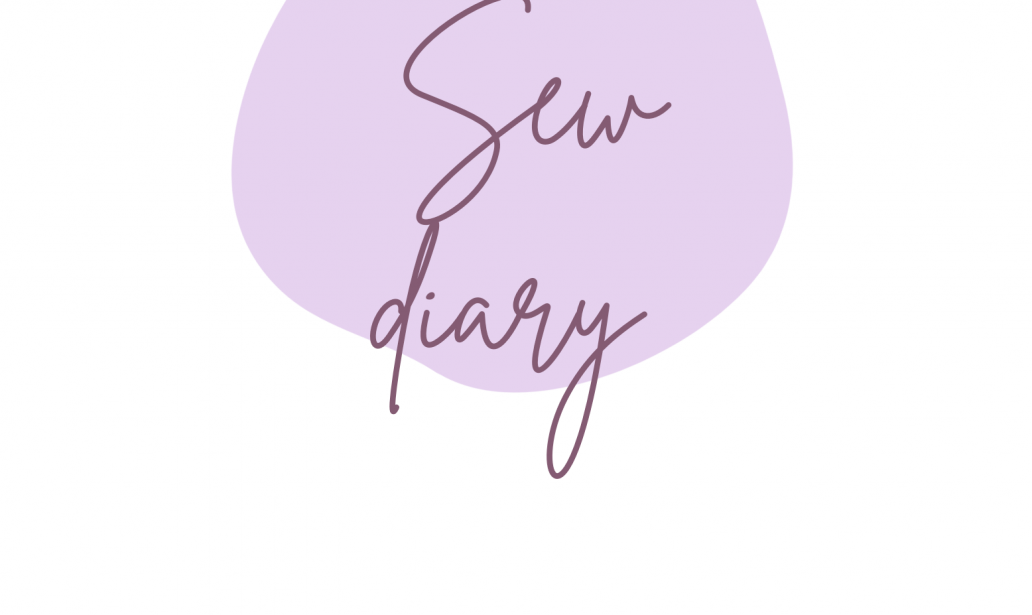 It was a pretty dismal May, until this weekend. With the weather having me at home more often than I would have liked, I managed to create quite a few garments.

The Me Made May challenge was running this month – it’s been going for quite a few years but it’s the first time I participated. Obviously, having just commenced my sewing journey with the first lockdown in March 2020, I’d have run out of me mades within a few days. I cannot say the same this year; in fact, over the 31 days I feel as if I only scratched the surface of my me made wardrobe.

I used Me Made May to think about the gaps that are in my wardrobe and, having come out the other end – I’m not going to lie, taking a picture of my outfits everyday got pretty tiring quite quickly, especially between the weather and nowhere still being open – I realise what I’m lacking. Over the last couple of months I’ve been making a conscious effort to make more plain coloured clothes (to make mixing and matching easier) but now I know I need more skirts. I’ve discovered that while 99% of my wardrobe consists of dresses, I really enjoy making tops – especially some of the recent patterns from Gertie’s Patreon, so I need a few basic skirts to wear with them. Stanwyck, anyone?

All in all, it was a good month for sewing – fifteen new garments, including another shirt for Simon. I even did my first pattern test with Kosedo Studio.

I sewed up two of these – due to following the recommended fabric requirements – so now I have a 3/4 and full length sleeve black sweater in my wardrobe, filling a gap for everyday dog walking clothes. The French Terry was from The Rag Shop and was an absolute beauty in quality and handling.

Cotton and Chalk, The Sunday Set

This one had been on my radar for so long so it’s nice to have finally made it – if you have this in your stash, though, and plan on making it bear in mind it runs large. I’ve reviewed the pattern in any earlier blog post. Just in case you’re looking for some 4oz denim, this was from Fabric Godmother.

I love my Patreon subscription to Gertie’s World – it’s the gift to myself that keeps on giving. I made another Skipper Bodysuit (last month’s pattern which I’ve made before. I went for a plain black one and I’m sure to get a lot of wear out of it across all the seasons. I think this fabric – a cotton spandex blend – was from Minerva but don’t quote me, I’m having a foggy moment.

Sew Over It, Maisie Dress

I deviated a little at this point – I was gifted this brocade by Minerva in exchange for a blog post which you can check out here. This is the project which finally led me to become acquainted with Jack, my seam ripper.

If you think you’ve seen this fabric before, it’s because I had actually bought some earlier in the year to make a couple of Gertie projects – the scout capelet and scout hat.

After making the black version , I found a beautiful Lady McElroy green polka on pink jersey from Plan It Make It in my stash that I had to sew up into another one!

I revisited one of my favourite patterns to make a summer version from a pretty embroidered broderie anglaise that I bought from Sew Anonymous a couple of months ago. It was originally intended for a Seamwork Hazel but I couldn’t resist making a Lima and those sleeves and princess seams make me realise I made the right choice.

It seems to be a pattern repeat kind of month – because I had a fabric Minerva had gifted me in my stash that I wasn’t entirely sure what to make with and then it his me – the Lima would be utterly perfect, so here it is:

There is a full blog post for the rose version is on my Minerva profile if you want to check it out!

I’ve made a pact to sew one piece of menswear each month to sort out Simon’s wardrobe – after the success of the first Fairfield button up he gave the green light to make a couple more, starting with this blue Oxford shirting from The Rag Shop.

This was a make for the Sew Anonymous team – we were on a nostalgia trip and chatting predominantly about the Call the Midwife wardrobes. You can check out the post by visiting the Official Sewist Blog.

I was thrilled to be one of the pattern testers for Vanessa’s latest release – the Anok dress… I’m not going to say too much about this dress at the moment but, fingers crossed, the release date is 6 June so I look forward to showing you it then. It’s a loose fit dress which isn’t something I ever thought would work for me – I tend to prefer fitted clothing – but it is the perfect summer dress. I am, in fact, wearing it today as, even with all the windows in the house open, the heat is pretty insufferable. That’s what I get for complaining about the rain.

I’m torn on this one – I love the aesthetic, but I’m just not sure about the fit. While Gertie does state that you shouldn’t be put off by the excess fabric at the underarm, that it was part of the drafting, I just don’t love it. Take that out of the equation and it would be a different matter but, as it stands, it’s probably the only one of Charm Patterns tops I won’t be in a hurry to make again.

Again, I’m not revealing this one yet as I’m making along with Sally aka The Yorkshire Sewist who is just a collar behind me.

Who doesn’t love an Adrienne blouse? I’ve got three of them in my wardrobe already, although they were more suitable for autumn and winter than spring and summer. I was gifted this fabric by Minerva so you can see a full review over on their site; it’s a lovely lightweight viscose jersey and the drape on it is just stunning!

I’d never sewn with cotton waffle before and never really thought of it until I received this dark mint waffle from Minerva. It’s definitely more of a utility fabric – it’s soft but hardwearing and it’s also very breathable. It’s mostly used for items like dressing gowns, pyjamas, hand and dish towels and curtains. I did consider making a dressing gown with this fabric but then I thought, why not make use of this hard-wearing fabric and make a dress suitable for activities like gardening and dog walking? The earthy Hinterland dress seemed an obvious choice. Check out my Minerva profile to see how I got on.

Sew Over It, Ivy Skirt

Recognising the need for a few skirts in the wardrobe, I picked up this pattern which has been in my stash for an absolute age. It came with Simply Sewing magazine quite a while back (when I was only interested in dresses). It’s an incredibly basic pattern, elevated by the clever shaping of the front skirt pieces. I will definitely make another at some point.

It’s no secret I love Gertie’s skipper pattern but I didn’t love the figure hugging dress option so I cut Skipper off at the waist and blended it with the classic tried and tested Moneta skirt.