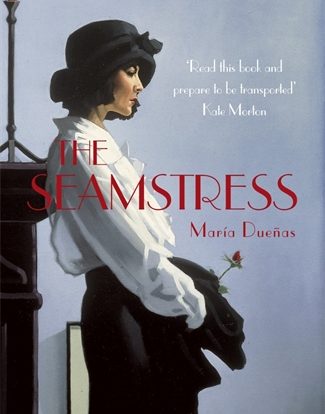 The Seamstress (The Time Between Seams / The Time in Between) is a wonderful tale of espionage and intrigue, adventure and fear, dishonour and love and it is not surprising that it has made María Dueñas a household name and catapulted her to the top of Spain’s bestseller lists. A couple of years after the […]