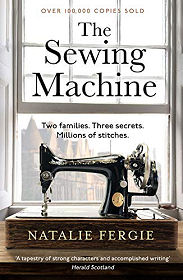 It has been a while since I read a piece of sewing-themed fiction but The Sewing Machine by Natalie Fergie did not disappoint. Natalie Fergie is a professional textiles enthusiast who owns numerous sewing machines and was inspired to write this multi-generational saga after buying a century-old sewing machine, manufactured at the Singer factory in […] 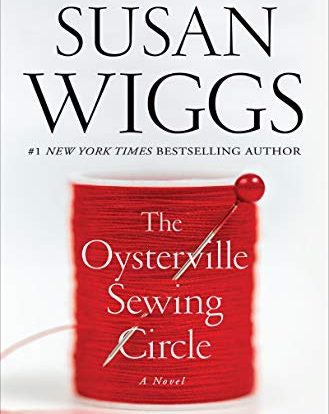 Since childhood, Caroline Shelby has always known what she wanted from a career – to design and sew clothing. Upon completing her schooling, she leaves her hometown of Oysterville and moves to New York. She gets a job with a well-known designer, Mike Taylor, and, after ten years, is on the verge of getting her […]